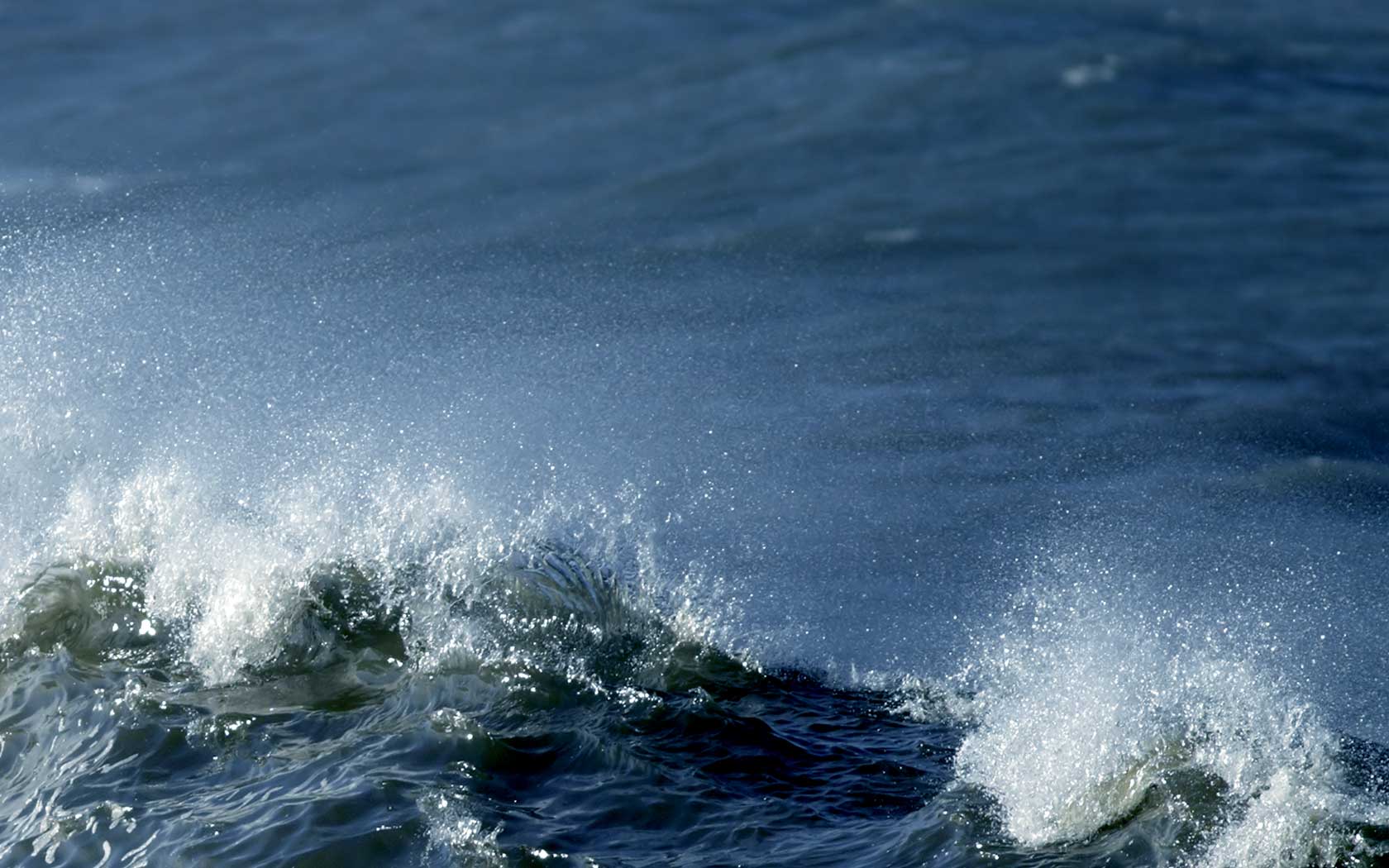 The products are shipped by refrigerated truck, several times a week. The season usually begins in late April and ends 10 weeks later, around the end of June. The company obtains its lobster from various fishing areas on the Gaspé coast, the Magdalen Islands, Anticosti Island and Nova Scotia.